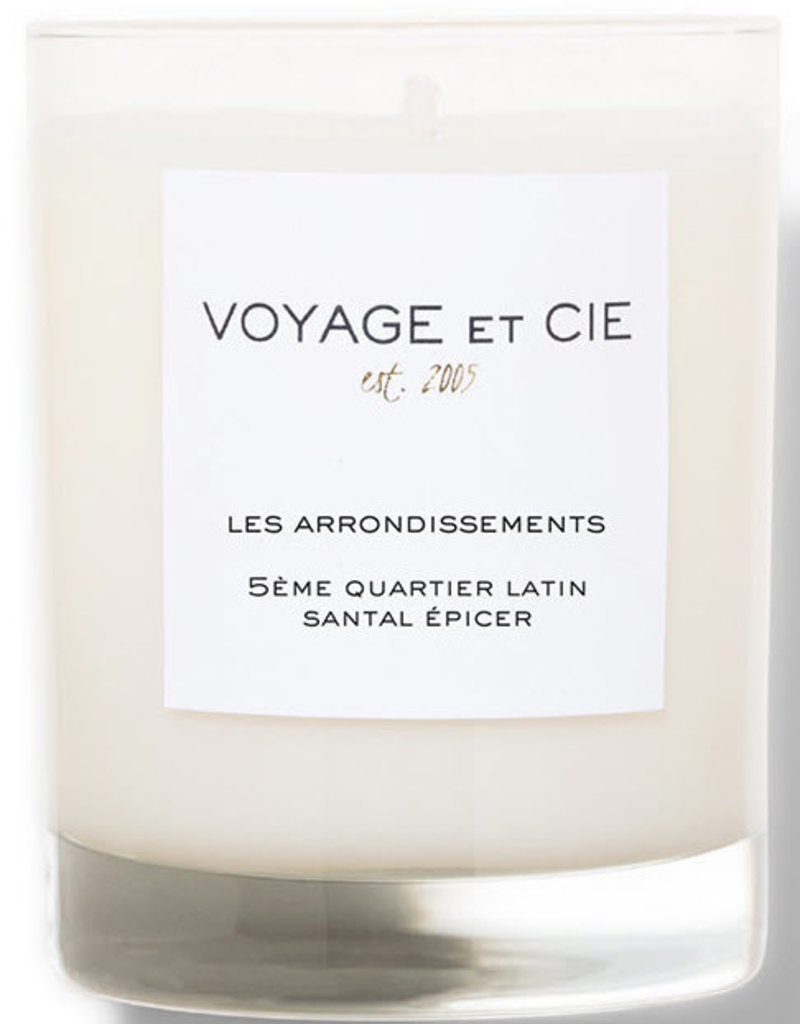 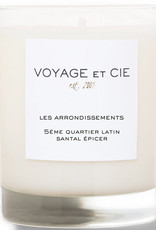 One of the oldest districts in the city, dating back to ancient times, and first built by the Romans. Also known as the Latin Quarter, the 5th arrondissement is home to the Sorbonne university and student filled cafes. It’s also known for its bookshops, including the famed Shakespeare & Company. The iconic Pantheon building, and les Jardins des Plantes.

Fragrance Notes: Cedar Wood, Sandalwood, Spicy Cinnamon, Nutmeg, and a bit of an Amber-Woody base note.

+ Add your review
Add to wishlist / Add to compare 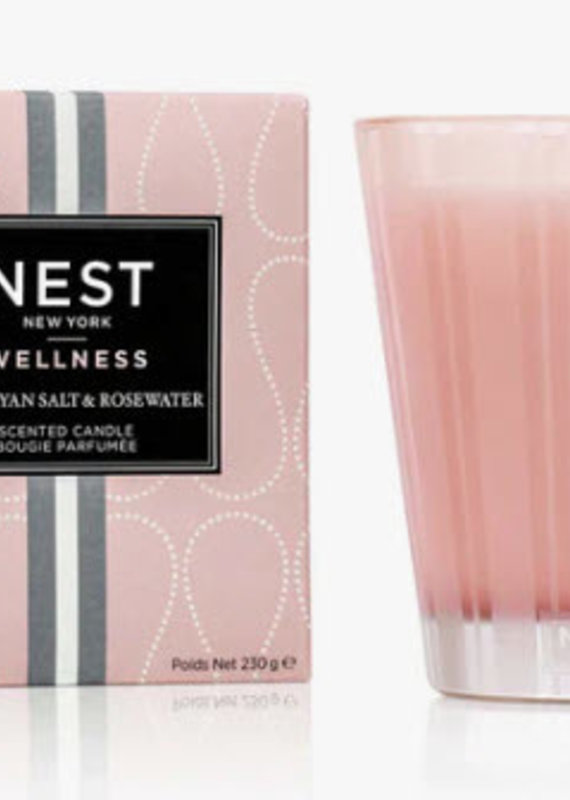 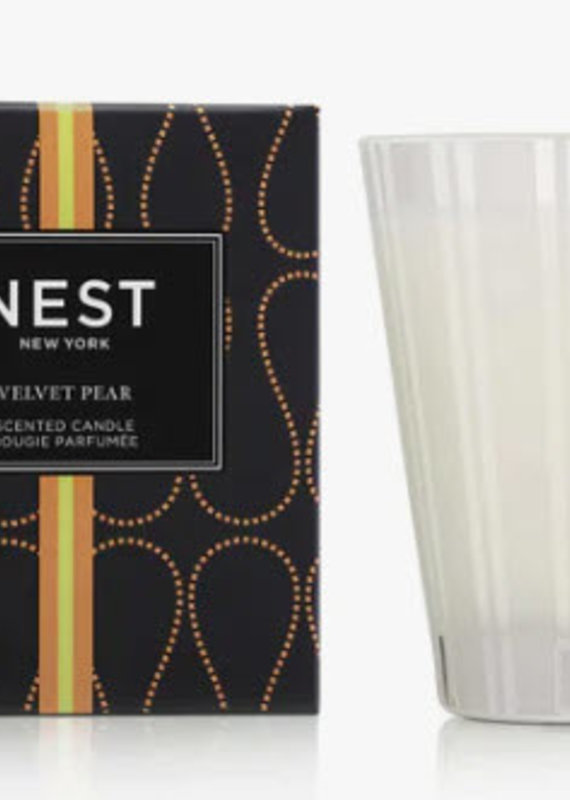 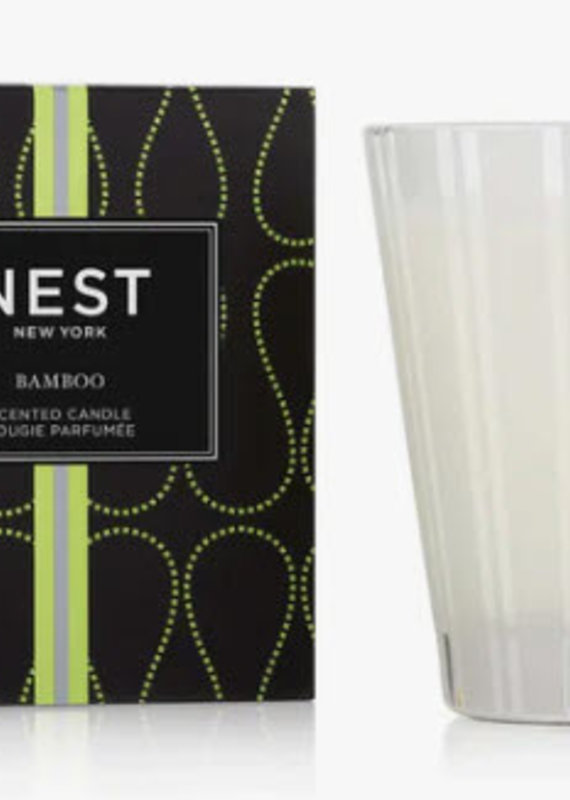 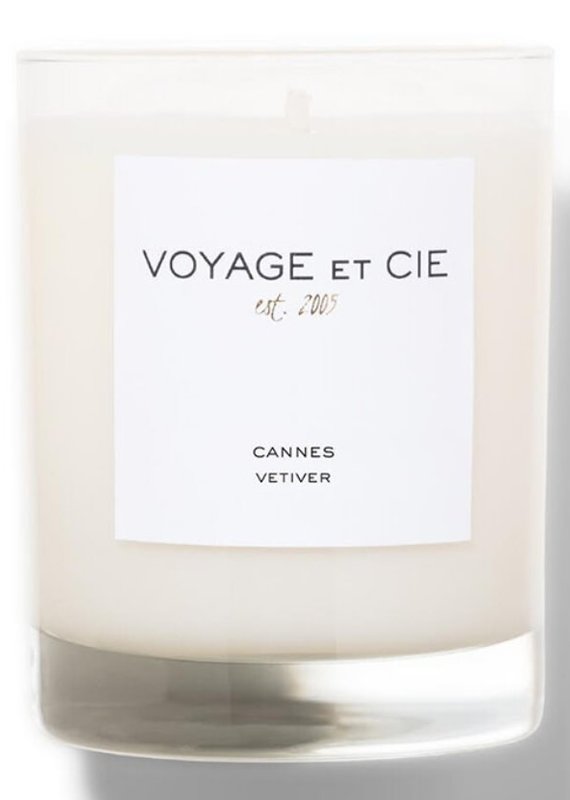 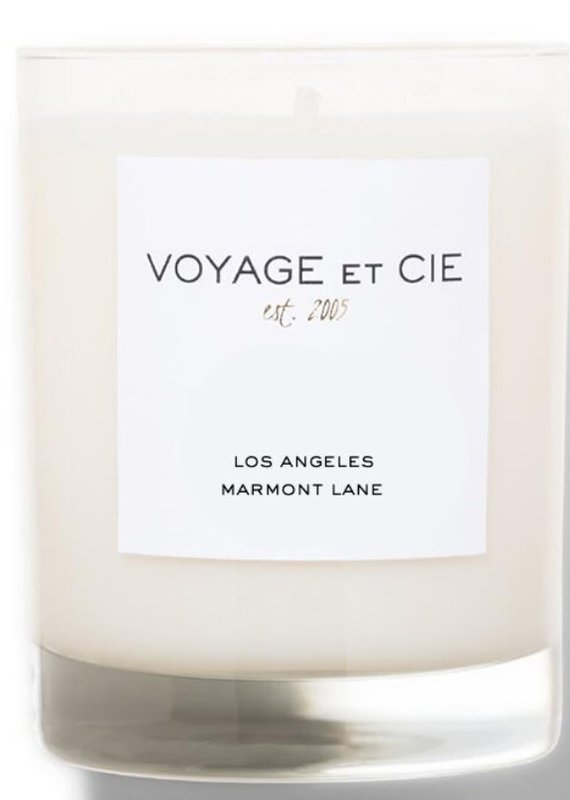 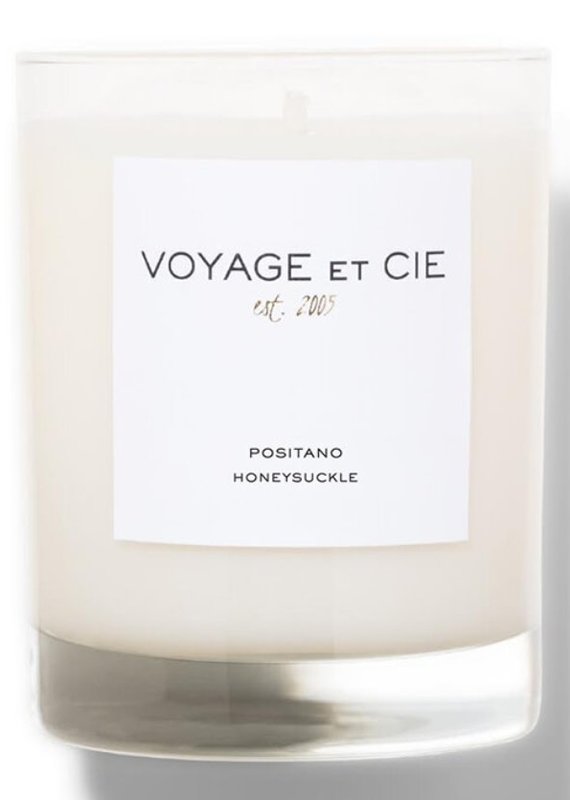 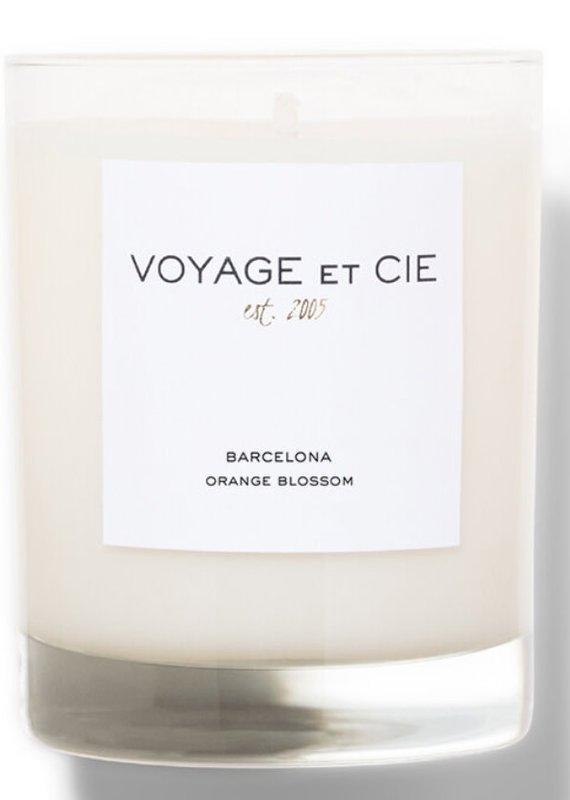 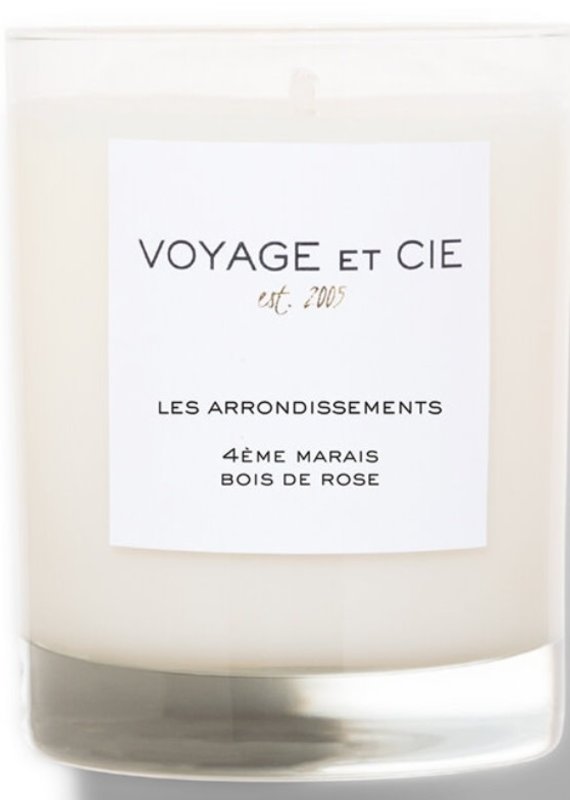 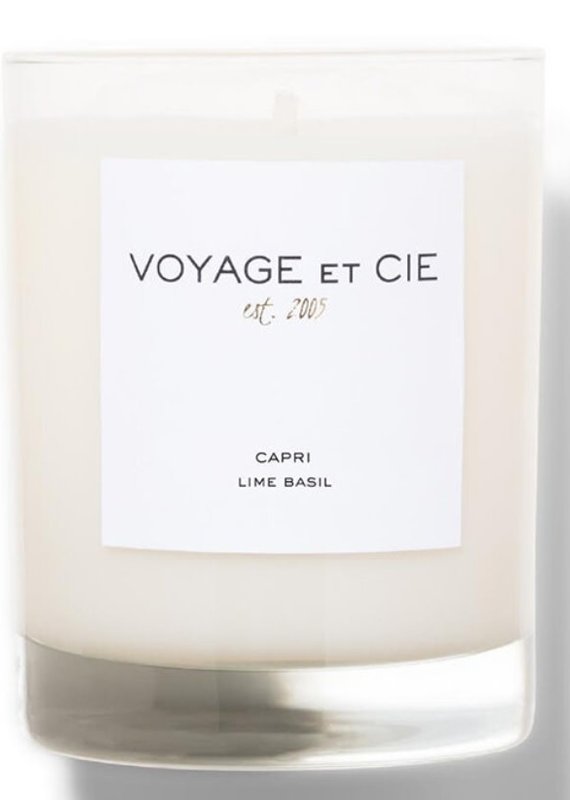